The house was built in 1872 by William John Derby a local linen merchant. The first occupants were Dr. John Murdoch and his wife Sarah, a sister of Mr. Derby. According to his tombstone in St Swithin’s graveyard across the road, Dr. Murdoch “was called away from a life of usefulness in Magherafelt in 1882.” A later occupant was Dr. Mitchell Hunter, a former surgeon to the Durham Light Infantry who became a family doctor in this town. He was a familiar figure as he did his rounds by pony and trap.

His grand-daughter from Australia has been a guest. Dr Hunter also acted as Deputy Medical Officer of Magherafelt Workhouse, now the Mid Ulster hospital. Countless artifacts are dotted around the house that preserve the memory of these former residents, including a collection of old medicine bottles from Dr Hunter’s era.

Here’s a treasured photo of a wedding party at Laurel Villa taken over 100 years ago, accompanied by a local newspaper report.

“What an wonderful experience to travel across the world and be able to stay in what had been my father and grandparents family home and then what a real joy to find it all so beautifully and elegantly restored in line with the way I think my grandmother probably had it. I feel she would have shared my delight to see that you have done such a wonderful job with the restoration. Thank you both so much for all your work and effort – it is very much appreciated. I really don’t know quite how to express the appreciation I feel for the effort Gerardine and Eugene went to, to make this visit – a return to the family home of my father and grandfather (Dr. Hunter) – so special. Thank you seems so inadequate for the very special welcome and experience – a real joy to be here!”

(Photo courtesy of Colleen Donohue Australia, neice of the bride) 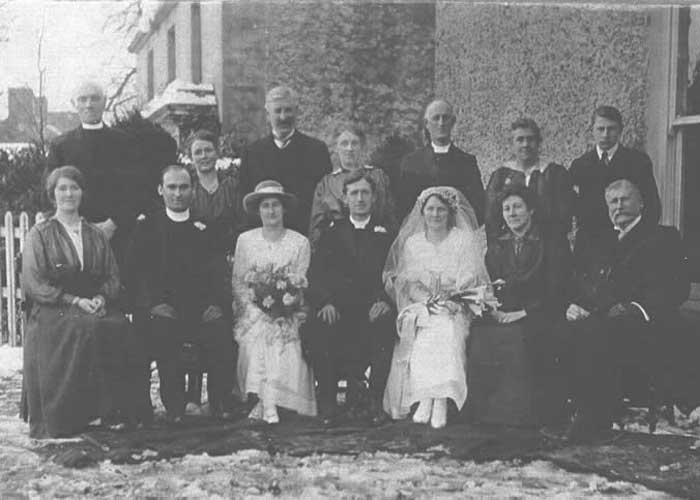 A very interesting wedding took place in Union Road Presbyterian Church on Wednesday, 9th inst., the contracting parties being Rev. James Graham, B.A. Co. Monaghan, to Frances Mary, eldest daughter of Dr. and Mrs. Hunter, Laurel Villa, Magherafelt. The bride entered the church leaning on her father’s arm, who gave her away. She looked lovely in a beautiful dress of ivory georgetta, over satin, veil and wreath of orange blossoms, her only ornament being aquamarine and pearl pendant, the gift of the bridegroom. She carried a magnificent sheaf of madonna lillies. Miss Gertrude Hunter, the bride’s sister, acted as bridesmaid. She looked charming in a dress of white georgetta, over silk, with little touches of pink and a pretty velure hat. She wore a pearl pendant, the bridegroom’s gift, and carried a bouquet of pink carnations and asparagus fern. The bridegroom was attended by Rev. David Maybin, B.A., Cookstown. The ceremony was performed by the Rev. W.J.Hanson, assisted by Rev. Robert McCammon. A great number were present in the church to witness the happy event; the bridal party leaving the church amidst the happy congratulations of many friends and showers of confetti. They drove to Laurel Villa, the residence of the bride’s father, where they were photographed, and after luncheon the happy couple left by carriage for Cookstown, en route mail train to Kingston, where the honeymoon was spent. The bride’s going away costume was of tweed, with lovely velure hat and set of silver fox fur, the gift of the bride’s mother.

In Jan 1924 Dr Hunter sold Laurel Villa to James Kilroe, a prominent local merchant. At one time the Kilroe family business exported a staggering 6 million eggs per year to Britain. They were also one of the largest shippers of blackberries in the country. Blackberries gathered by poet Seamus Heaney and so many other young people around the South Derry countryside would have been stockpiled in Kilroes warehouse in Garden Street (close to Laurel Villa) before export to jam making factories in England. The poem Blackberry-Picking is one of Seamus Heaney’s best-loved poems.

During the 1930’s the Miss Walshes gave music lessons here while the part that is now the dining room acted as a School Dentist’s surgery under Dr Edith Eileen Thompson. From 1940 to 1959 Laurel Villa was the veterinary surgery of Derek Forbes and later Raymond Clark.

Countless items are dotted around the house which preserve the memory of these former residents, including a collection of old medicine bottles that belong to Dr Hunter’s era. 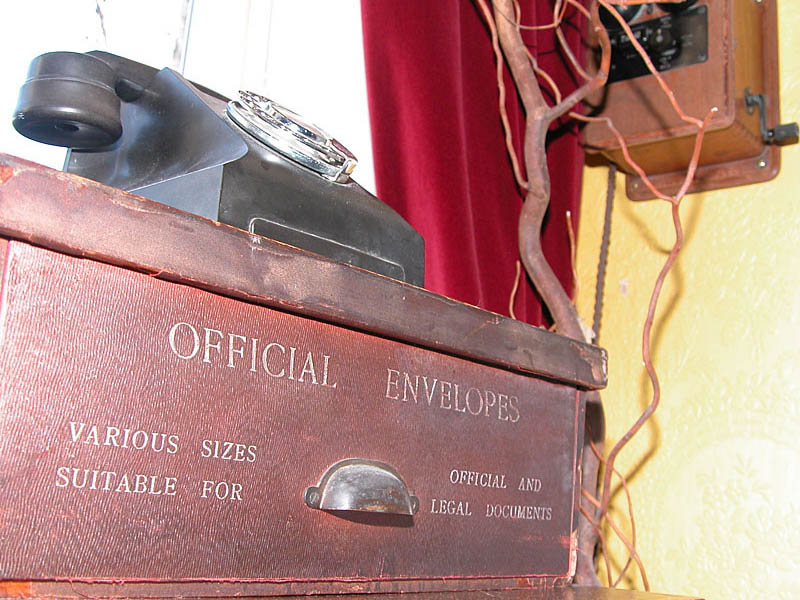 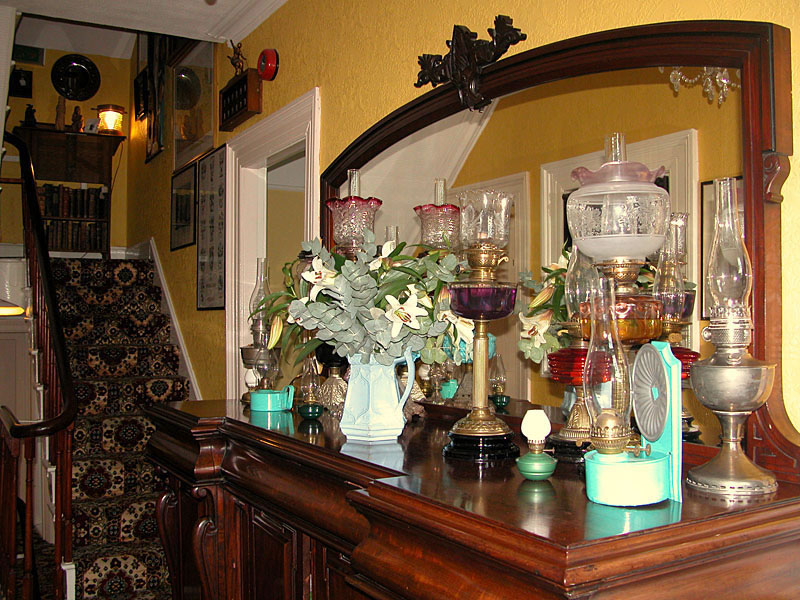 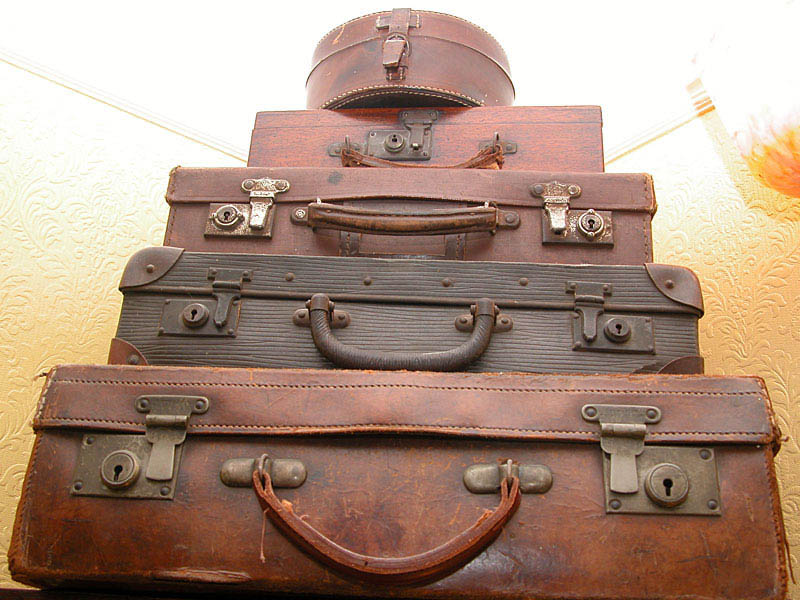