Catherine Mack in The Guardian

The late Seamus Heaney, poet and Nobel Laureate was regarded as one of the major poets of the twentieth century. One of the most easily recognized faces in Ireland during his lifetime, he was lauded throughout the world by critics and the public alike. We were honoured to have been involved in promoting Seamus Heaney’s work down through the years and to have known him during that time. The On Home Ground Poetry Festival that took place at Laurel Villa in 2013 and 2014 turned out to be a very powerful and fitting tribute to him. We continue to pay homage to the poet and the man through our poetry exhibits, our collection of early and later published works, Heaney memorabilia and through our Seamus Heaney tours.

Laurel Villa is located in what has become known as ‘Heaney Country’ and we are just 3 miles from his birthplace at Mossbawn. Much of his poetry draws its inspiration from his first world, those very special townlands and parishes around his birthplace Mossbawn near Castledawson. He is buried in Bellaghy, just a ten-minute drive away. The Seamus Heaney HomePlace arts and literary centre opened in Bellaghy village in 2016 and a visit to its exhibition or attendance at one of its events will complement perfectly a stay at Laurel Villa or Eugene’s 5 Star Tour of Heaney Country.

Thanks to the Heritage Recovery Fund Northern Ireland for their generous support for our Covid-19 heritage recovery project, of which this video is a part. Their assistance has helped us in our recovery from the Covid crisis and has enabled us to continue our promotion of the literary, genealogical, historical and natural heritage of Northern Ireland 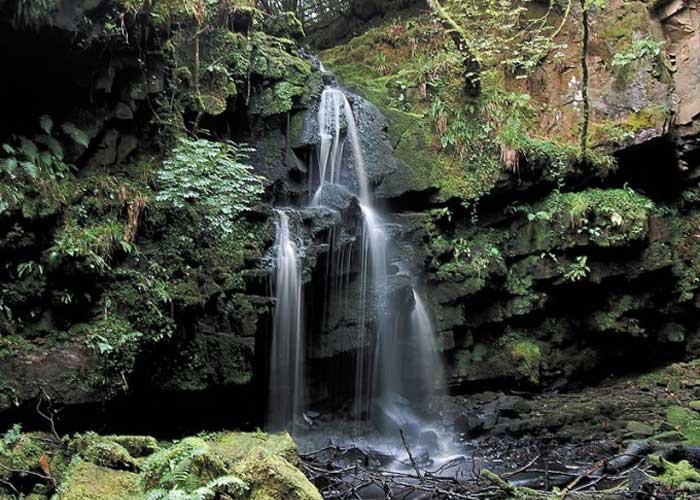 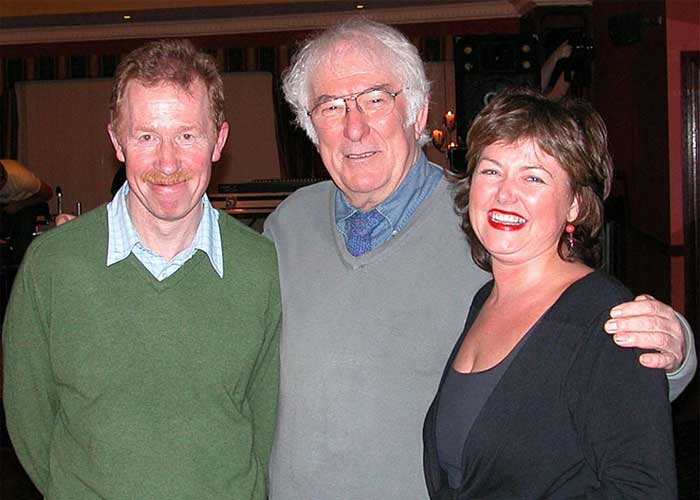 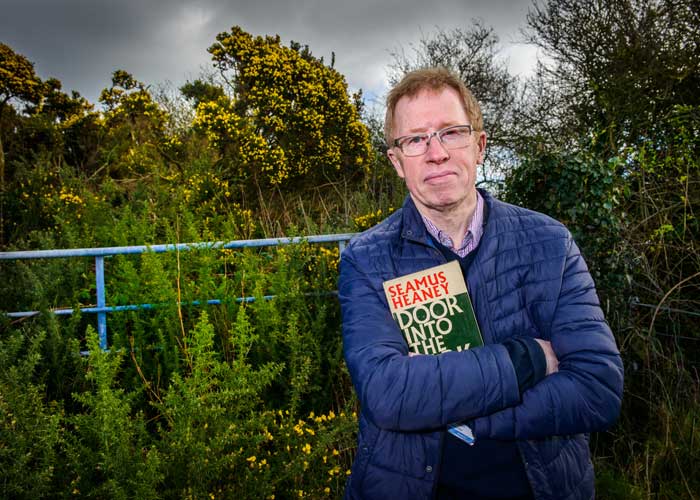